I met him at a Musuem 🖼 in my own backyard and immediately In love 😍 I fell. I just couldn’t get enough 💕 of marveling over his works of art 🎨.

When I looked into his eyes 💗 a whole new world 🌎 opened 🆙 to me ❣️ you know the ☝️ one . Yes that one ☝️ that gives you butterflies 🦋.

Then I learned he was a friend 🙋🏽‍♀️ of one of my friends in this museum. My heart ❤️❤️❤️❤️is still a pitter patter for Fredo. 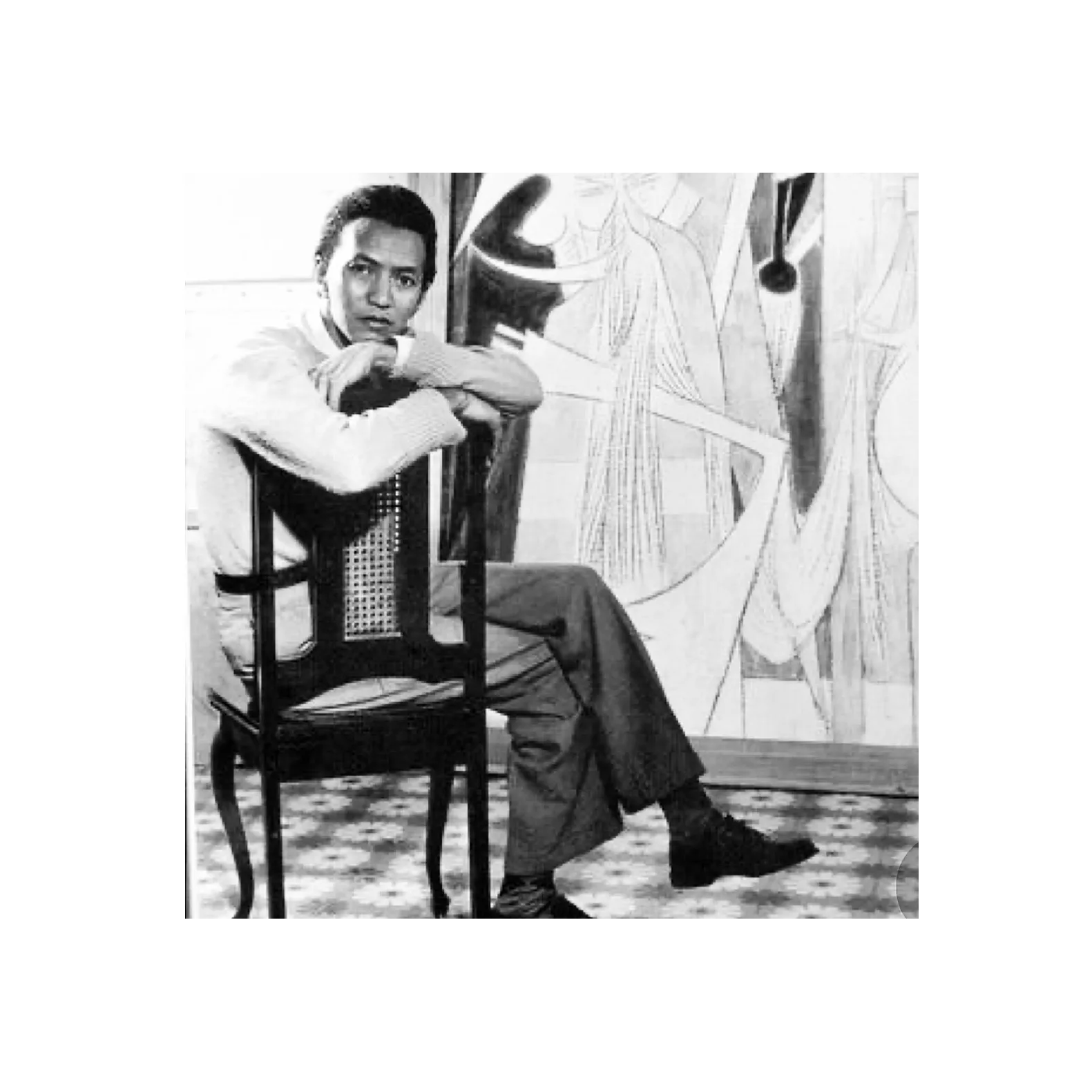 A conversation about Fredo - inside the NSU museum

A major early 20th-century painter, Wifredo Lam fused elements of Cubism and Surrealism with African culture in paintings that were exhibited alongside those of Pablo Picasso and other Cubists and Fauvists. A native Cuban, Lam hailed from Chinese, European, Indian, and mixed-African descent, and he was deeply influenced by African spiritual practices such as Santeria. He studied in Spain under the same teacher as Salvador Dalí and became a friend of Picasso after moving to Paris in 1938.

It is always my honor and privilege to have these opportunities like this one with the NSU Art Museum. There is so much to explore there and it is right in my backyard.

A true picture has the power to set the imagination to work.