A Tribute to Esther Rolle

Series Name : Garden of My Mind

Tribute to the Elders is a triptych painting that embodies a feeling of reverence, gratitude and respect for those who have contributed to our lives, especially those who have come before us. This triptych is part of a greater body of work, titled "The tide that binds"; as a tribute to Esther Rolle, renowned entertainer and civil rights activist. This work is created with acrylic on canvas floater frame. Symbolically adorned with brass and technology elements that embody and abstraction of Esther's characteristics. The three panels measure 20″x 48″ inches each. 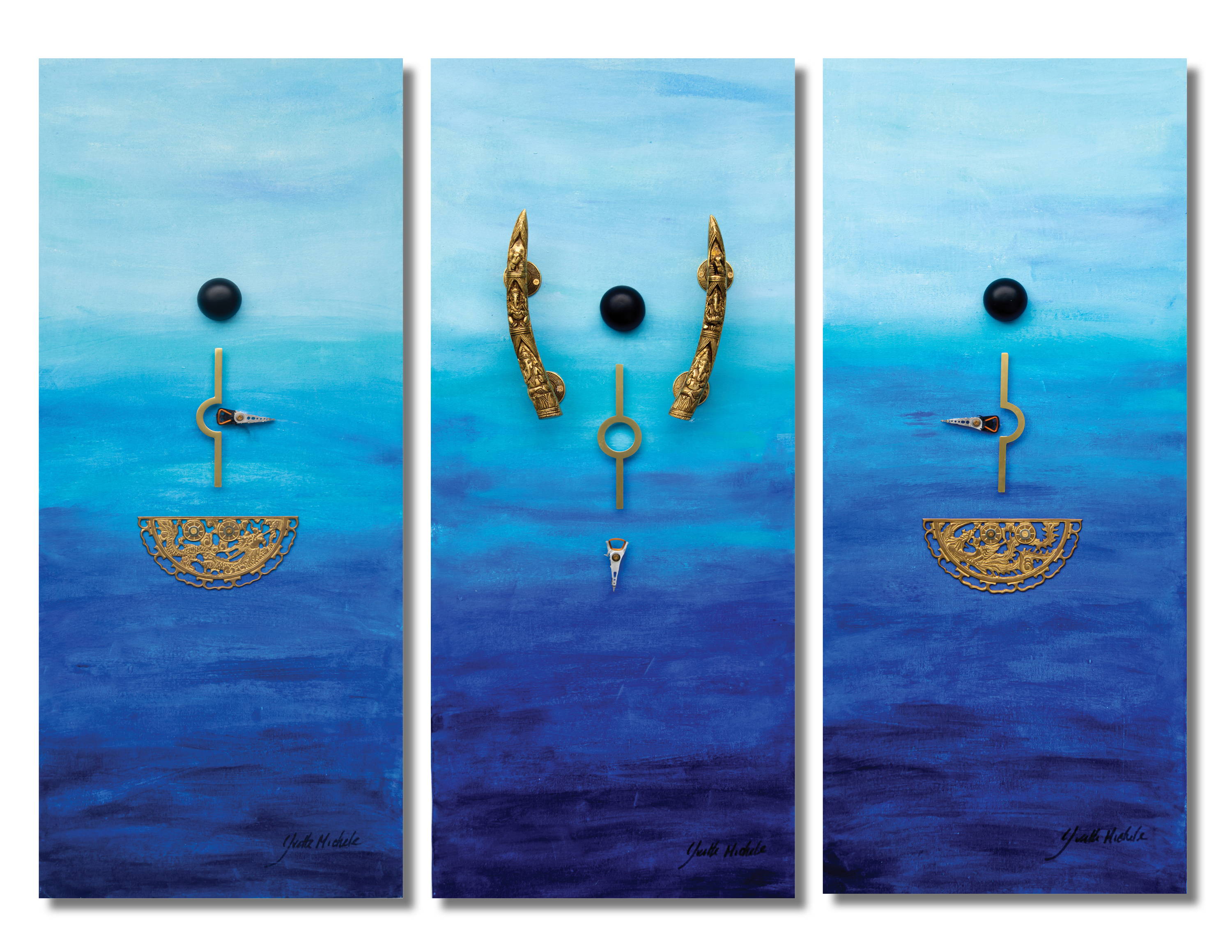 Song to The Elders

DESCRIPTION
November 8, 2020, marks what would have been Esther Rolle’s 100th birthday. Her indelible mark of film, stage, and television are even more significant because in her the Black community locally, nationally, and even internationally saw in her their wives, mothers, aunties, and sisters. To celebrate the life and legacy of Esther Rolle, the African American Research Library and Cultural Center (AARLCC) in collaboration with various community partners will hold a centennial celebration in her honor.

An integral part of the celebration will be the grand opening of an exhibition of curated archival artifacts from the Esther Rolle Collection housed at AARLCC. Alongside the archival artifacts will be original artwork that speak to the impact and legacy of Esther Rolle, Pompano’s native daughter who brought acclaim to our region as a history making, award winning actress and humanitarian. Best known for her role on the television sitcom Good Times, in our collective consciousness, Esther Rolle has come to epitomize the idea of the black matriarch

" An individual force for equality and rainmaker for African Americans in the Arts." 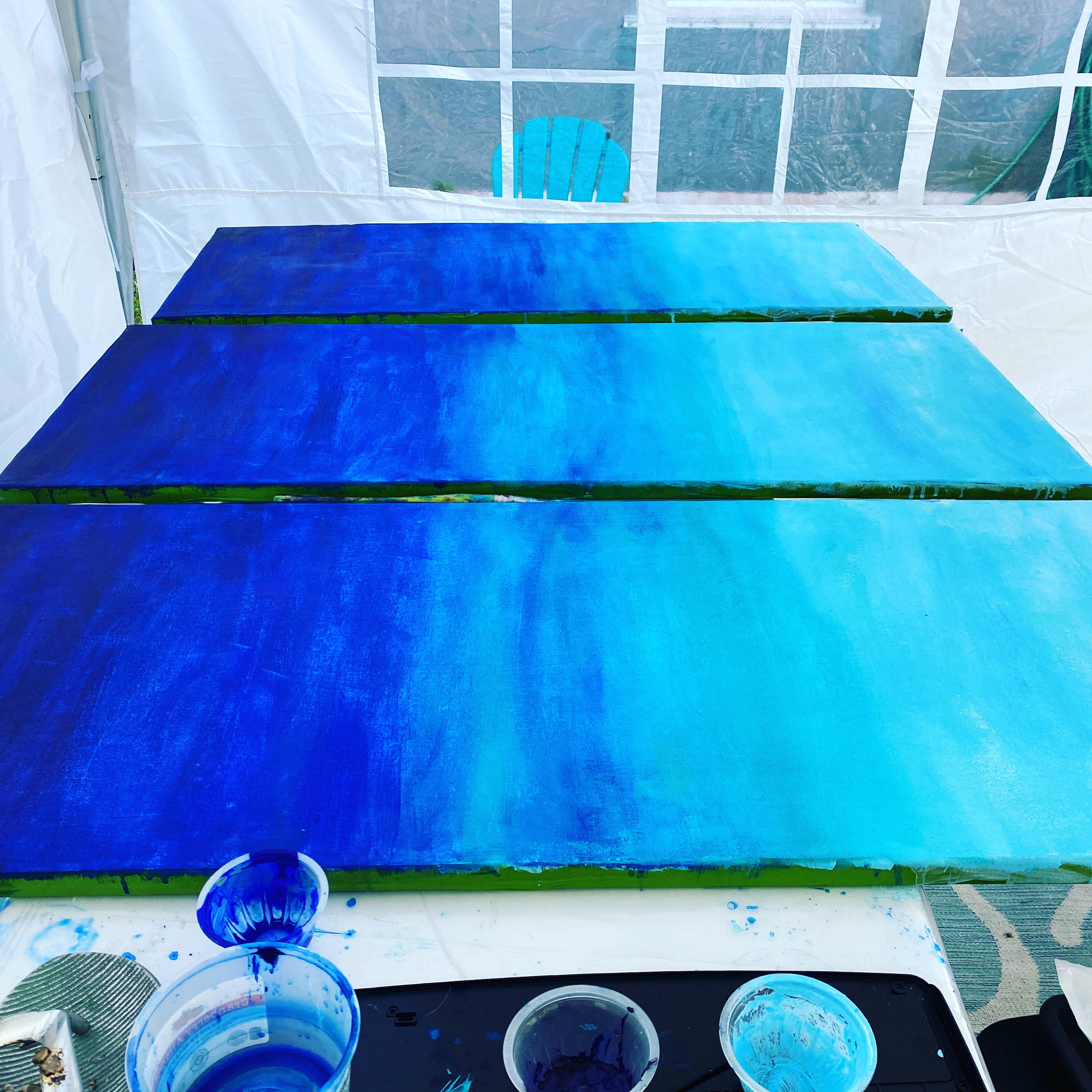 Ready to add to your art collection ?

This body of work represents and abstraction with 3d media and technlogy.le.
N
Color is midnight blue with ocean highlights embellished with gold wires in the tide.
Need something different color, size or an original creation inspired from Yvette Michele. Feel free to give her a call
954-372-0096

The Yvette Michele promise is that original art is not duplicated. Yes that is I only create 1. Keeping your art collection unique and collectable.